Earth Day is a day to recognise not only the beauty and wonder that this planet miraculously offers us but also to take a moment to think about how much we damage it, albeit not intentionally.

The last few years, decades, and centuries have seen unprecedented levels of globalisation that put the future of Earth in a precarious situation. The things that make our lives easier and our homes more comfortable are having a detrimental effect, so that life on Earth will become harder and our home will not be so comfortable.

I wanted to make note of some of the best contributions to Earth Day that I found from around the world.

NASA takes a new set of photos of Earth

Almost 50 years after Apollo 8 took famous pictures of Earth from space, we now have some new and beautiful images to enjoy. Thanks, NASA! 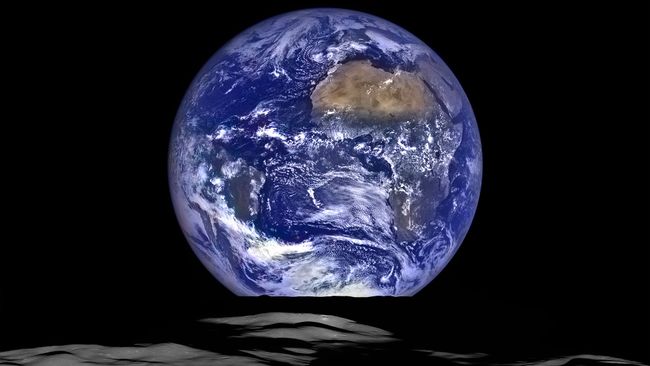 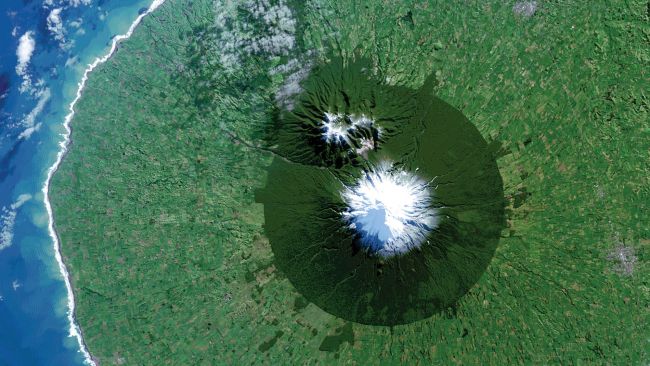 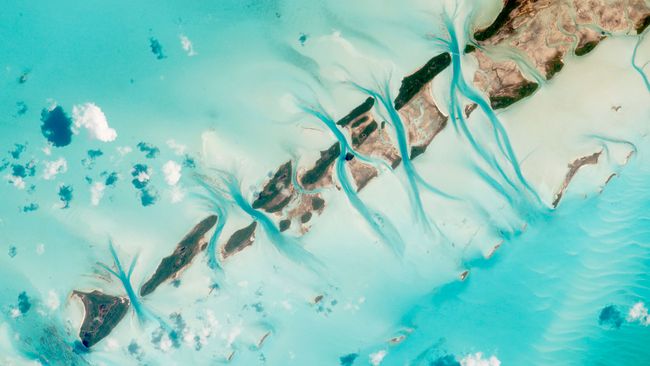 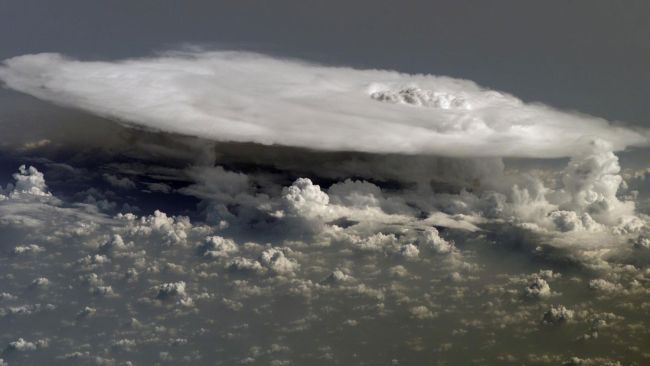 VOX looked at what we’ve learned in the last year

Kids are aware, they care, they’re scared, and they’re mad at their parents for neglecting the health of the Earth: see Greta Thunberg.
Plastic pollution is getting worse and worse.
The mass of life on Earth is way larger than previously thought!
One single pathogen has wiped out more than 200 species of frog.
Climate change is affecting animal behaviour and evolution, as expressed by sea turtles, who are now bizarrely giving birth to females at a rate of 116-1.
Carbon dioxide emissions are at a record high, making the odds of saving the planet slimmer and slimmer.
People and groups are suing governments around the world for profiting over environmental damage and destruction.

As one of the largest, most populous, and most polluting cities in the world, New York has every right to get involved. Here are some of the things it hosted this year:

Cars were stopped from driving from 09:00 to 15:00 on Broadway to show the city that going car-free isn’t as terrifying as they think.
Union Square hosted a large event in the park with various environmental activist groups providing entertainment and education.
Cleanups and bike-rides were held to show how easy it is to clean the city and get around using the greenbelt.
Free rides on the Citi Bike bike-sharing service for the day!

What are some of the lessons we should take into the next year?

Small changes can go a long way, especially when they are adopted by the masses.

Take shorter showers to save water.
Buy less ‘stuff’ and when you do buy, get quality goods instead of ‘fast’ and easily replaceable ones.
Reduce your meat consumption and opt for the plant-based alternatives as its much more friendly to the environment.
Walk, cycle, or use public transport to reduce your carbon footprint.
Get involved in a local clean up! Whether it’s a park, beach, or even just your street.

Over the last twelve years, sustainable industries have made huge amounts of progress, so this Earth Day, we can feel some optimism because:

Want to learn more about Earth Day and environmental activism by watching documentaries?

Here are a few documents that highlight the pressing need to help save the Earth:

There we have it

Another year lays in front of us, another year full of opportunities to do and be better, for businesses, industries, and individuals to reshape their lives to be led in a more sustainable way. Have a think this week about how you can make small or big changes to your life to make the Earth a better place to live.